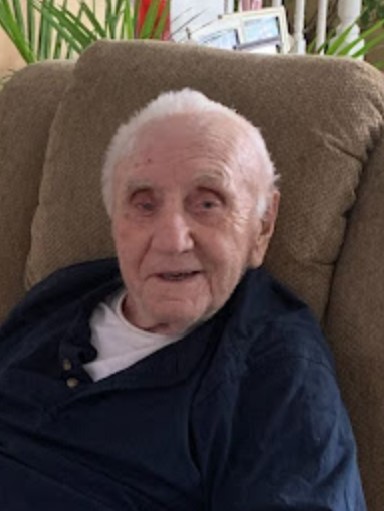 Southborough/Marlborough – Robert Aldo Cibelli, Sr., 91, formerly of Southborough and Marlborough, passed away on Thursday, July 28, 2022, at home surrounded by his family. Bob was the husband of the late Jane E. (Conway) Cibelli.

Born in Southborough, he was the son of the late Aldo and Eunice (Fay) Cibelli. He was raised and educated in Southborough and was a graduate of Worcester Boys Trade School. He served with the United States Navy Reserves during the Korean War.

Bob was a talented building contractor. Alongside his father and brother, he worked in the family business, A. Cibelli & Sons Construction. Later, he began his own business, Bob’s Contracting.

He was a member of Fayville Athletic Association and Marlborough Country Club. He enjoyed watching sports, playing golf, and spending time with his family. Bob was also the honorary mascot of the Marlborough Shamrocks football team.

Relatives and friends are invited to attend calling hours on Tuesday, August 2, from 5 to 7 P.M. with a prayer service at 6:30 P.M. at the Pickering & Son Westborough Funeral Home, 62 West Main St., Westborough.

Graveside services in Southborough’s Rural Cemetery will be private.

In lieu of flowers, donations in his memory may be made to VNA Hospice & Palliative Care, 199 Rosewood Drive, Suite 180, Danvers, MA 01923 or at www.vnacare.org/donors.

Contractor charged with theft by swindle in St. Paul housing

Getting There: Thor-Freya road construction beset by

The Best Place to Leave a Bad Review